My Brother Doug, his wife Lise and Daughters Dena & Adrienne

I was sitting in a coffee shop thinking about Father’s Day and asking God what He wanted me to share.  There have been many influential fathers in my lives. Pictured above and below are just a few of some of the ones I know personally.

While I was writing I was privy to a conversation of a young man talking about the soon coming birth of his son. He described it, like being in the midst of a hurricane that is soon approaching.”

He went on to basically describe, “His newfound fatherhood is like a flurry of preparing for an uncontrollable event that he knew would radically change his life forever.”

He added, “My baby boy is running around inside my wife’s belly kicking and screaming. He is coming… and he will be here soon!”

Then a few weeks ago this man’s unborn son went from kicking and lots of active movement in his mother’s womb to no activity and no respiratory score. Thankfully, after testing and waiting, they found out the baby is fine. I know this must have been especially scary, since this couple has been married for over 14 years and this is their first pregnancy.

He was talking with a couple about helping build non-profit sustainability programs  in Alaska. From their conversation I believe he will make a great dad and provider.

I love how the Lord will seat people right next to you who have the same heart and passion for souls and discipleship. I believe this confirms what God is calling us as believers to do in this hour.  I call these individuals Soul Care Providers. 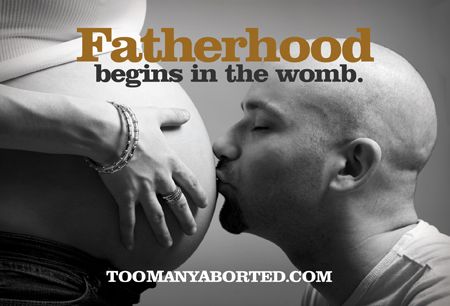 I’ve known many mothers and fathers who have gone through trials and tribulations regarding their children. Whatever the storm, God has it under control.

“Jesus is walking through the storm to get to your boat.” Cynthia Pettis

In 1993 I went to work for a young man and his wife who had waited over a decade for their first son. It was such a blessing when this little boy was born! This family now has three grown children and they have been such a model for other parents as well as an example of the Father’s love for His children. 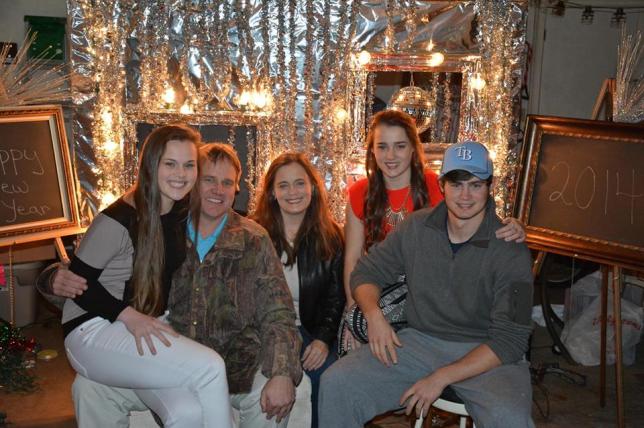 This picture on the left is of Johnny Blue Craig Sr. and his son Johnny Blue Jr. This picture was  created for a prepaid phone card and a promotional ad for a Fatherhood Campaign. There is only a short window of time we have as parents and especially fathers to influence the next generation. The picture on the right is Johnny Blue, April and their three grown children.

We need fathers to come to the revelation that you become a father when life is conceived and you are a “father and soul care provider” even before your baby arrives.

So, it is in the case of
hurricanes, tsunamis,
crisis, trauma and lost souls.

Storms of life come suddenly and how can we prepare
and provide soul care without the fathers who love the Father of all Fathers?

Onward Christian Soldiers
Onward Christian soldiers
Marching as to war
With the cross of Jesus
Going on before
Onward then, ye people
Join our happy throng
Blend with ours your voices
In our triumph song
Christ the royal master
Leads against the foe
Forward into battle
See His banners go
Crowns and Thrones may perish
Kingdoms rise and wane
But the cross of Jesus
Constant will remain

Marlene has been called to go and serve others
wherever God calls her.

She combines teaching, prayer, worship
with the prophetic, words of knowledge and
wisdom to bring salvation, deliverance &
healing to those who are lost, hurting & sick.

One thought on “Fathers, We Need You! You are Soul Care Providers”