And My people are bent to backsliding from me: though they called them to the most High, none at all would exalt him. Hosea 11:7 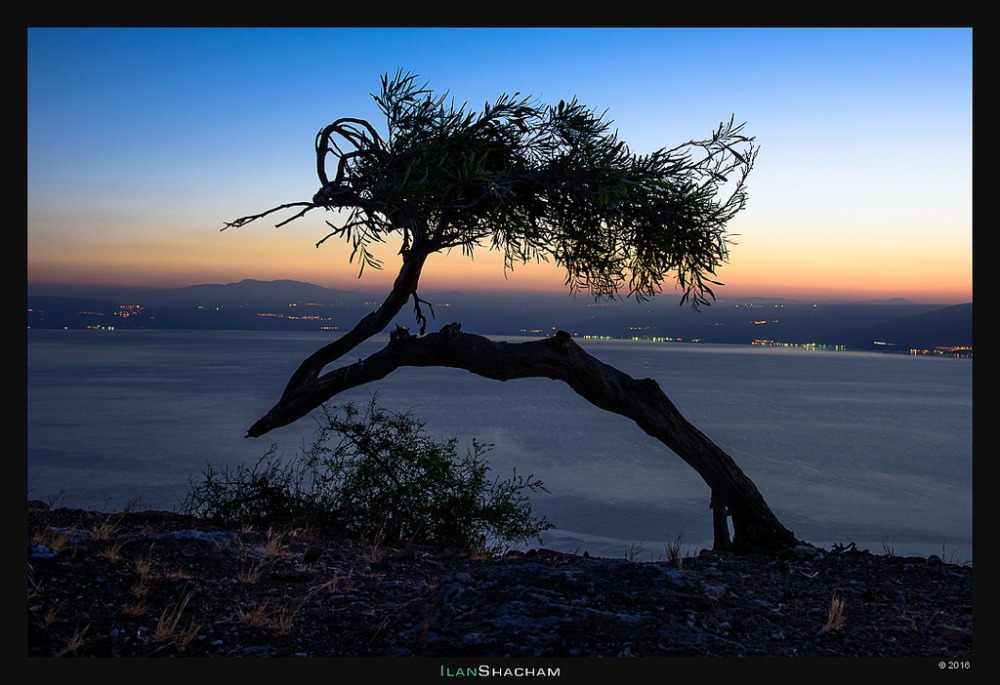 My daddy had a saying, “I don’t care which way the wind blows as long as I get a little breeze.”

This sounds great until you wake up one day and realized the way the wind has been blowing you has caused you to bend a certain way and that way is not good. 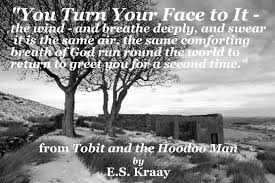 I have a saying, “Sometimes you have to face the force that is coming against you and walk uphill in order to stay on the track God has for you.”

“A handfull of pine-seed will cover mountains with the green majesty of forests. I too will set my face to the wind and throw my handful of seed on high.” Fiona MacLeod

And there was a woman who for eighteen years had had a sickness caused by a spirit; and she was bent double, and could not straighten up at all. Luke 13:11

The woman who was bent over by a spirit. She didn’t realize it but she had continued to bend to the wind of adversity; a devil who was coming after her day after day. One day turned into 18 years that it blew against her back causing her to bend over, literally causing her to be bent over where she couldn’t stand up straight.
Jesus saw her condition and came along and caused her to stand up straight.

When Jesus saw her, he called her over and said, “Woman, you are freed from your disability.” 13 He placed his hands on her, and immediately she stood up straight and began to glorify God.

Jesus caused her to go the other way, against the wind and the spirit. He had healed her on the Sabbath which was going against the laws of the Pharisees and Saducees. He wasn’t supposed to heal people on the Sabbath. Jesus didn’t care. He was bent on helping this woman from backsliding any further than she had.
May be there is something in your life that has caused you to be turned in a direction that has caused you to stumble, be overcome or bound by the enemy. It isn’t too late to allow Jesus to set you free. All you have to do is turn your face to him. Press on toward the Lord, even if it means putting your face to the wind and pressing on toward the Lord.  He will help you.

But He gives us more grace. This is why it says: “God opposes the proud, but gives grace to the humble.” Submit yourselves, then, to God. Resist the devil, and he will flee from you. Draw near to God, and He will draw near to you. Cleanse your hands, you sinners, and purify your hearts, you double-minded.… James 4:6-8

Believe me when I say, “God is DOUBLE BENT on helping you get to Him. He loves you and has a plan for your life that is more than you can ever imagine!
from ashes to beauty
Cinderella Released