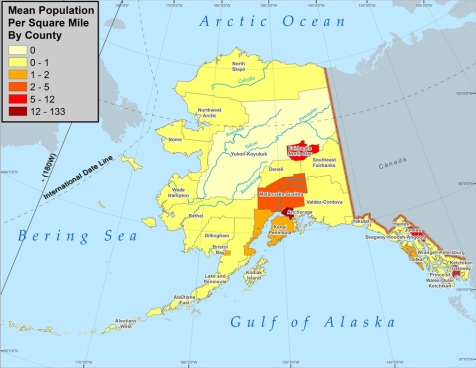 It has been a little like the Israelites in the wilderness. The Israelites had to move on when the cloud by day or the fire by night prompted them to follow. So in planning for this change, I felt a shift as I shut the door – it was different. All of the makings of a home; furniture, dishes, sheets, blankets, curtains, decorative pillows and cooking utensils were now gone and I feel a new season ahead!  As my friend Debby calls it, “You are a tramp (I prefer the word “traveler”) for the Lord!”

I am also saying goodbye to family, friends, my church home, and a climate that is very palatable year round. The comforting peace of the Lord has helped me through the emotional – letting go of these precious moments in order to say;

The nostalgia of this moment reminds me of the words to the song Elvis would sing, “Memories pressed between the pages of my mind.”

Then I heard the voice of the Lord say to me,

I questioned, “Your grace?”  He said,

“Yes, My Grace is enough but  Jesus’ sacrifice is enough to carry you on through the next season, rest in Me and in the provision, purpose and power that I will provide for you.”

“I will put My laws upon their heart, And on their minds I will write them,” Hebrews 10:16b

HE HAS ALREADY PREPARED THE HEARTS AHEAD!

Jesus sacrifice contains the provision  and the grace for what I need for the journey ahead.

A few months ago I received two very confirming words:

1) I would be a mother to the nations, and
2) I would be fully satisfied finding the treasures God had planted in the people and the path ahead.  Isaiah 54:11b-12  says;

I’ve been asked several times from friends and family… What is a crisis and trauma care missionary and how will live?

We are all called to “GO” – The Word Missionary is not a scriptural word, but is used to explain how the disciples and others followed Jesus’ command to “Go” and make disciples.  As a believer and disciple of Christ, we are all under the same mandate. The method of our “going” may look different, but whether it is here in America or a foreign field, the mandate to share the gospel, teach  God’s Word, and equip or mentor others is the same!

“The Lord Jesus did not express His commission as a desire or a wish or a premonition of what might happen in the future. He spoke it as a command. He ordered, “Go . . . make disciples . . . baptizing . . . teaching”. These words were not an option to be considered among other options by those to whom He spoke. He here was presenting His marching orders for His disciples which were to be obeyed, no matter what the result might be. And failure to obey these orders would rightly bring into question whether one truly was a follower of this Master.” David Merck: Pastor

a person sent on a religious mission, especially one sent to promote Christianity in a foreign country.

of, relating to, or characteristic of a missionary or a religious mission.

So, my commission is to go where God says to go and do what He tells me to do.  This is a daily, hourly and even sometime minute by minute process. Crisis and trauma strikes when we least expect it, or even sometimes in the middle of great men and women of God who are working hard to follow God themselves.

It is important working in the midst of caring, to self-care.  Please pray that I will take my own advice! Please keep me in your thoughts and prayers!

For those who are interested in supporting us financially, whether monthly or one time donation, here are some information on how to do that:
One Time and Recurring Monthly Donations
Online: www.give.gme.org and search Marlene Hoenig
Mailed Donations: can be sent to Globe International at
PO Box 3040
Pensacola, FL 32506
Notated for “Marlene Hoenig Missions”
*Checks also made out to Globe International
*Tax Deductible

Thank you again for all of your support

Marlene
Cinderella Released
from ashes to beauty….to declare His glory! 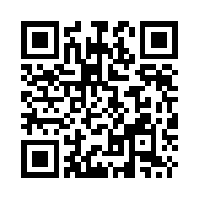